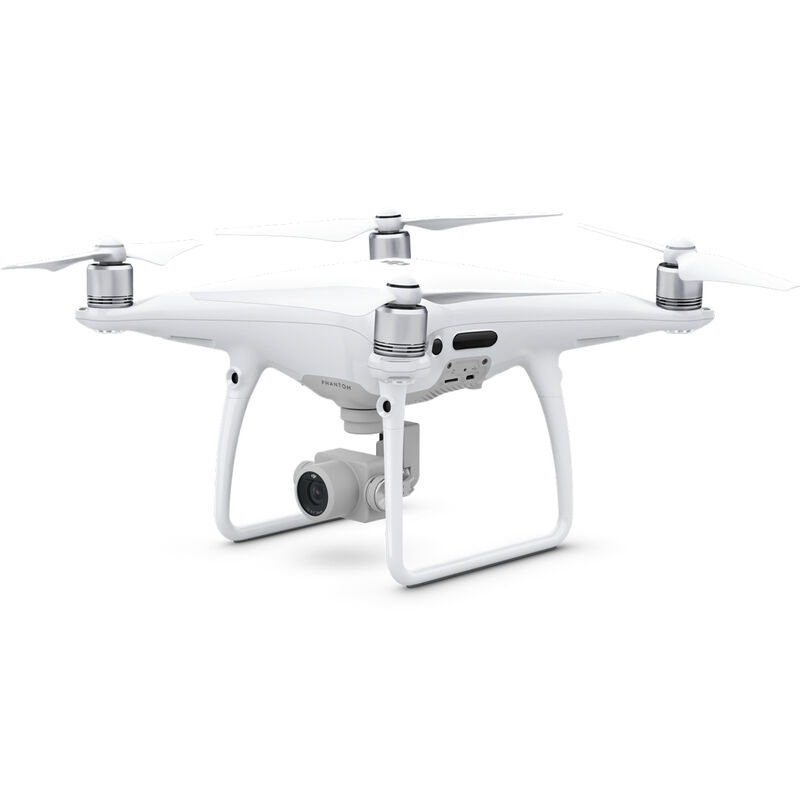 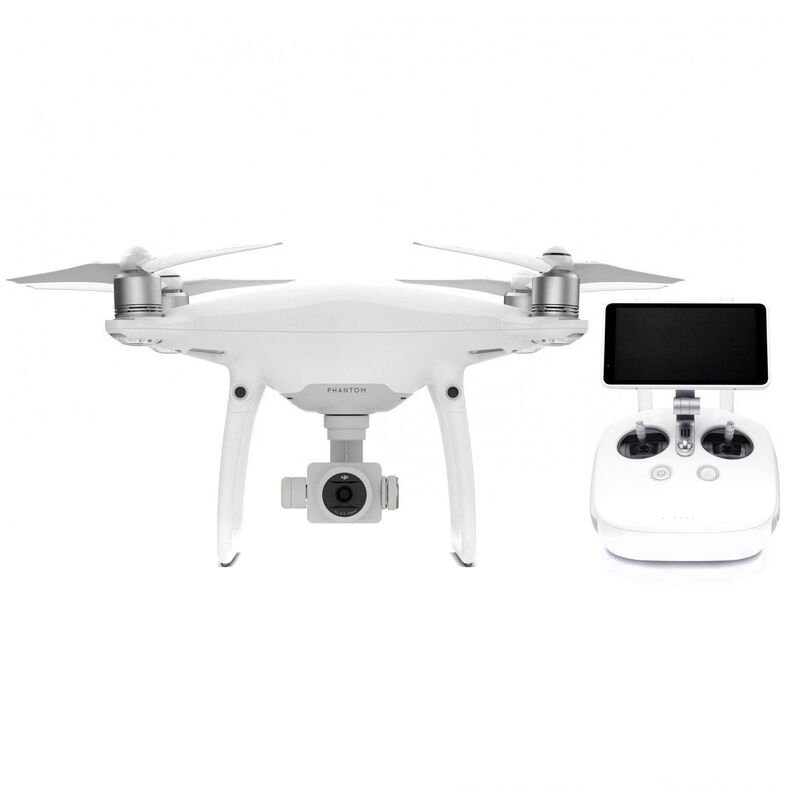 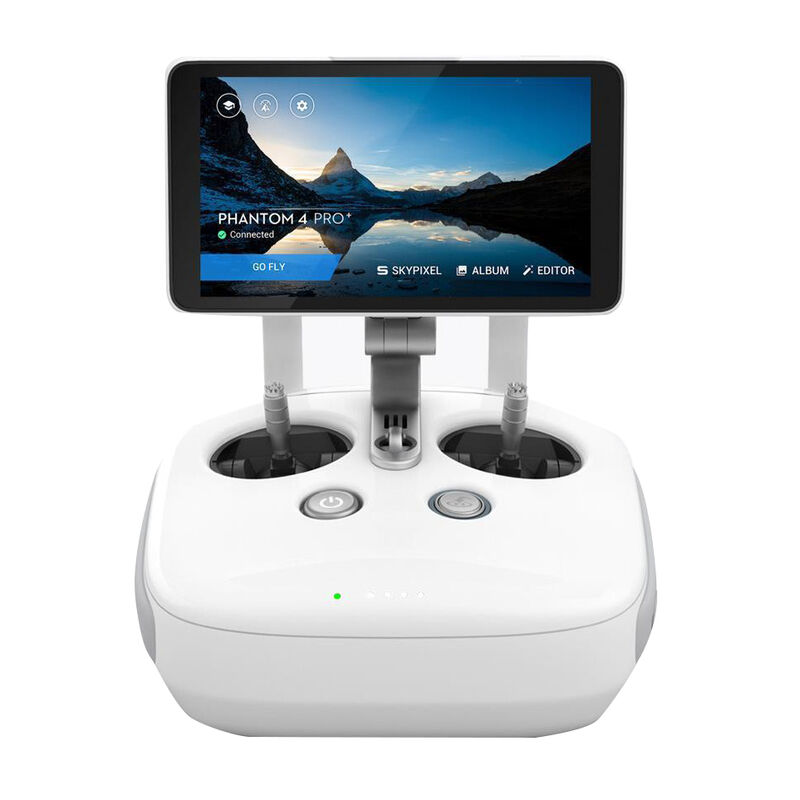 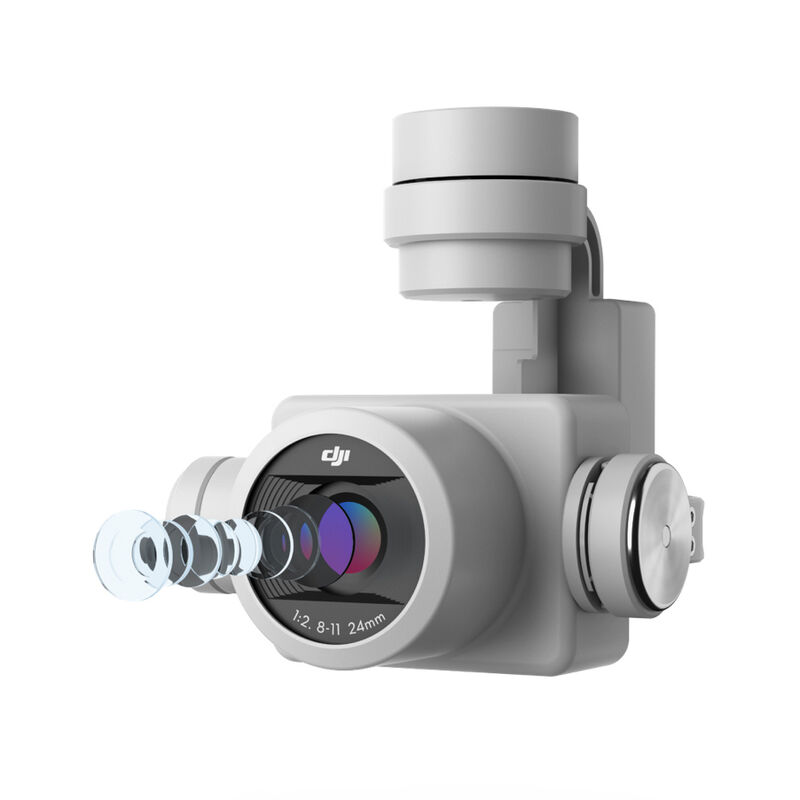 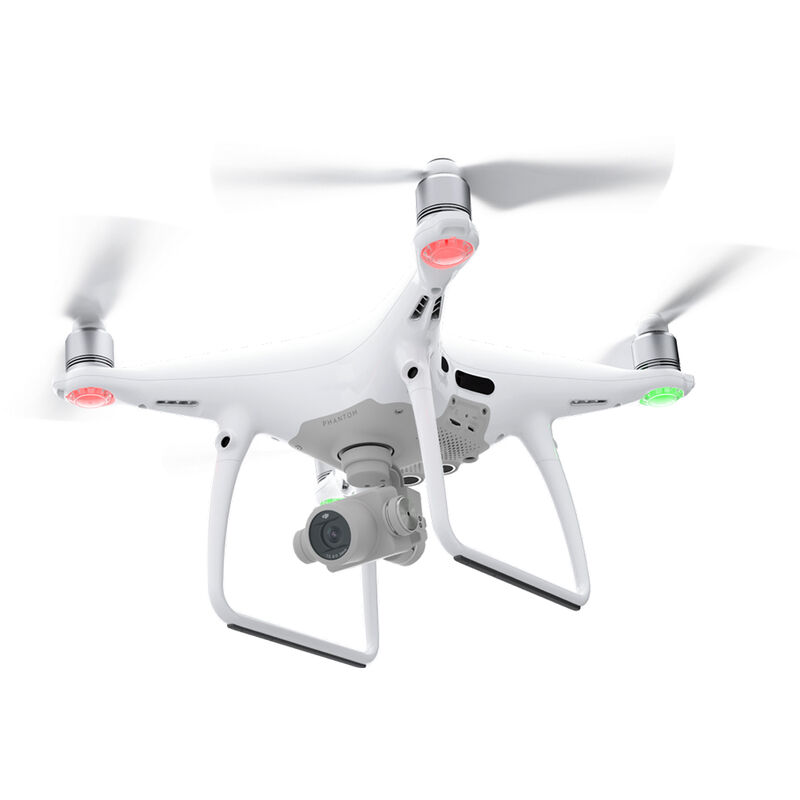 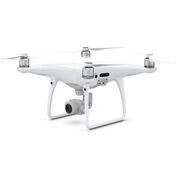 With an upgraded camera and titanium alloy construction, the DJI Phantom 4 Pro+ Quadcopter Drone stands at the top of its class, already having garnered recognition as one of the best pro-level consumer drones on the market. It shoots incredible 4K video at 60 frames per second, ensuring aerial photos and video are crystal-clear.

The Phantom 4 Pro+ features DJI's FlightAutonomy system and adds two rear vision sensors for a total of 5 directions of obstacle sensing, meaning the drone can automatically avoid objects in its flight path.

As fast as a Phantom
Deploying a variety of flight modes, the Phantom 4 Pro+ can speed through the area with sparrow-like agility. In Sport Mode, it gains speed and agility. Position Mode allows the use of TapFly, ActiveTrack, obstacle sensing, and positioning features. Tripod Mode limits speed and gives precision control for image framing or indoor flying. Atti Modes switches off satellite stabilization and holds the Phantom's altitude.

Sleek controller, vivid screen
Controlling the Phantom is eased by its high-tech controller with its built-in, 5.5-inch 1080p screen, boasting brightness twice as much as conventional smart devices. The controller carries a battery life of 5 hours and can receive video from the drone within a range of 4.3 miles.

The DJI GO app is built right into the controller's screen for quick, seamless editing and sharing. Friends and family will love the beautiful, bird's-eye views this impressive piece of technology can capture.

Unit Weight
11.25 lb
Brand
DJI
You May Also Like