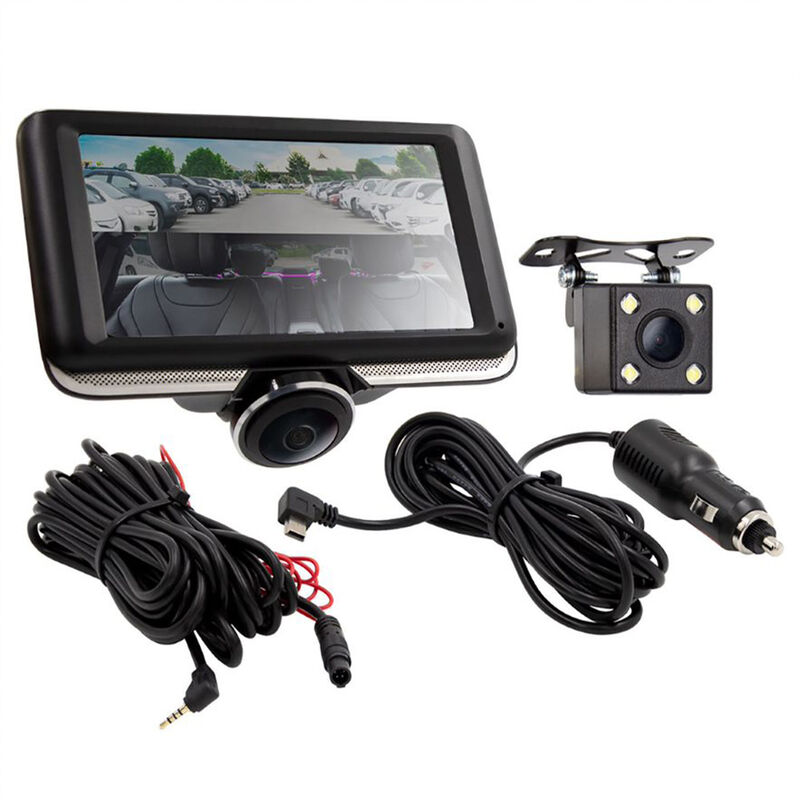 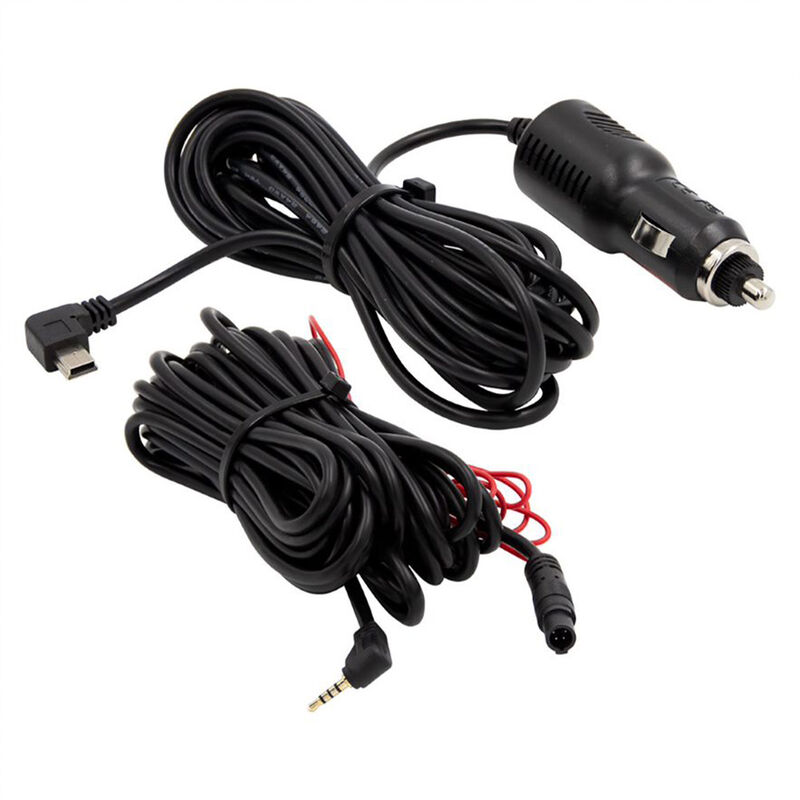 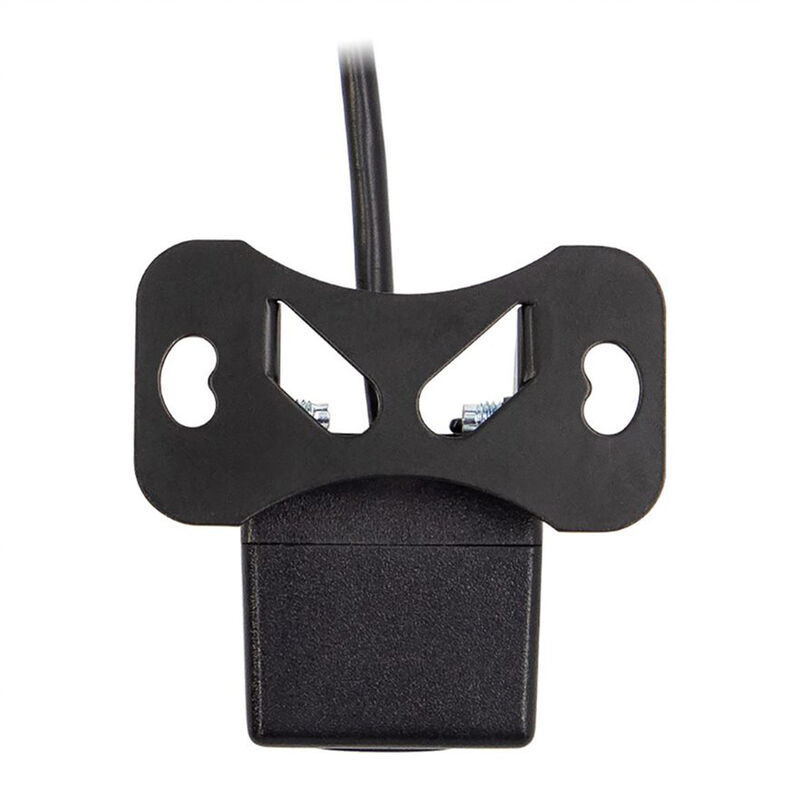 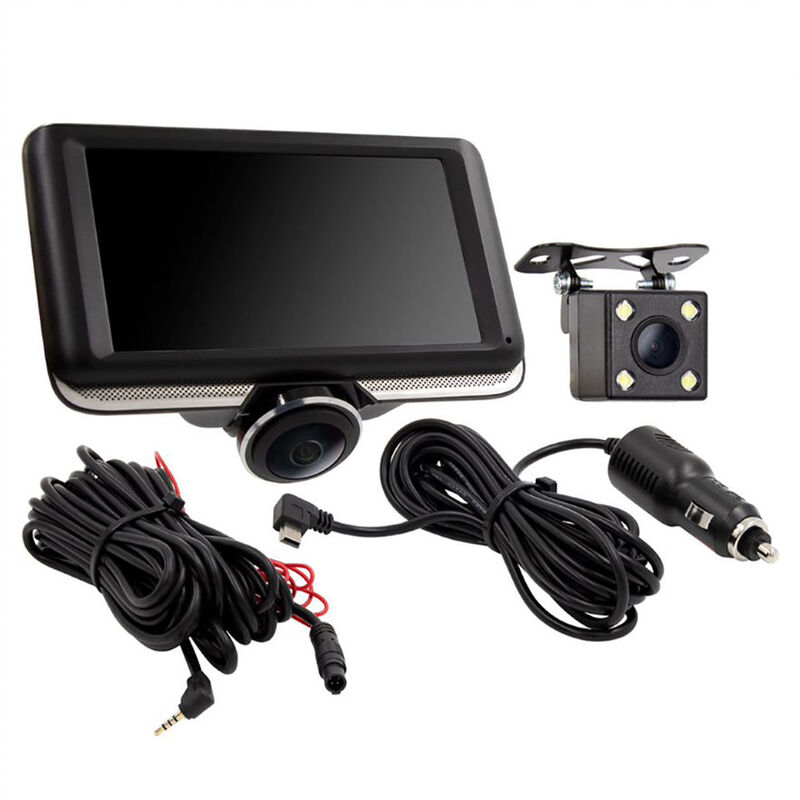 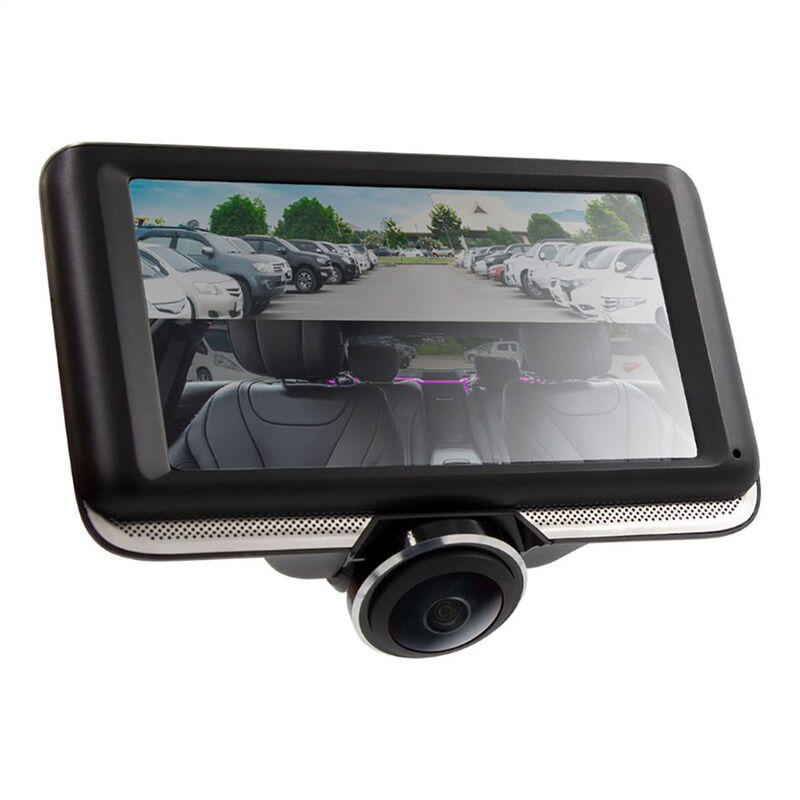 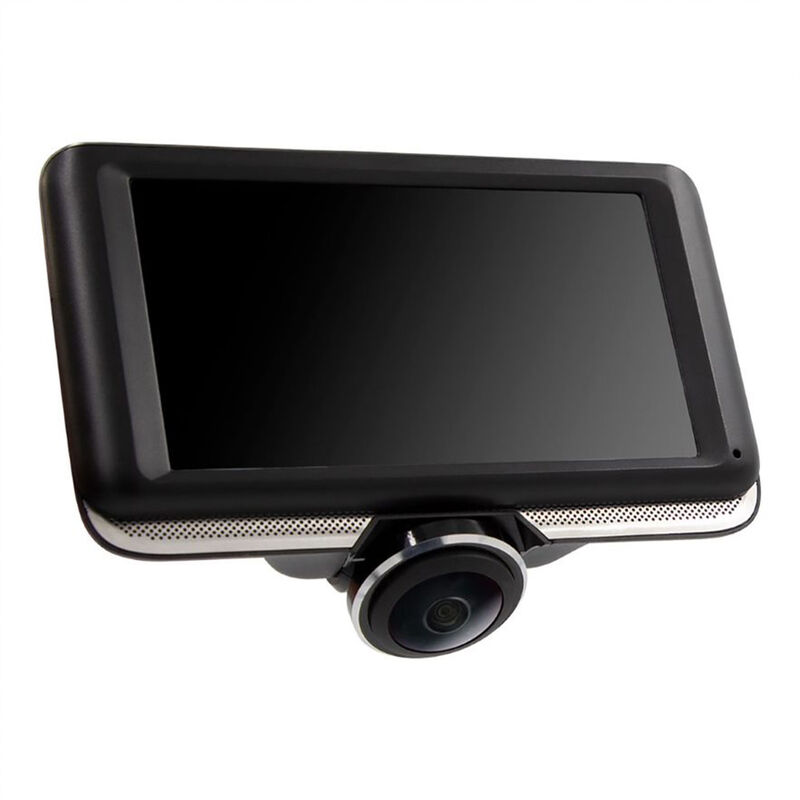 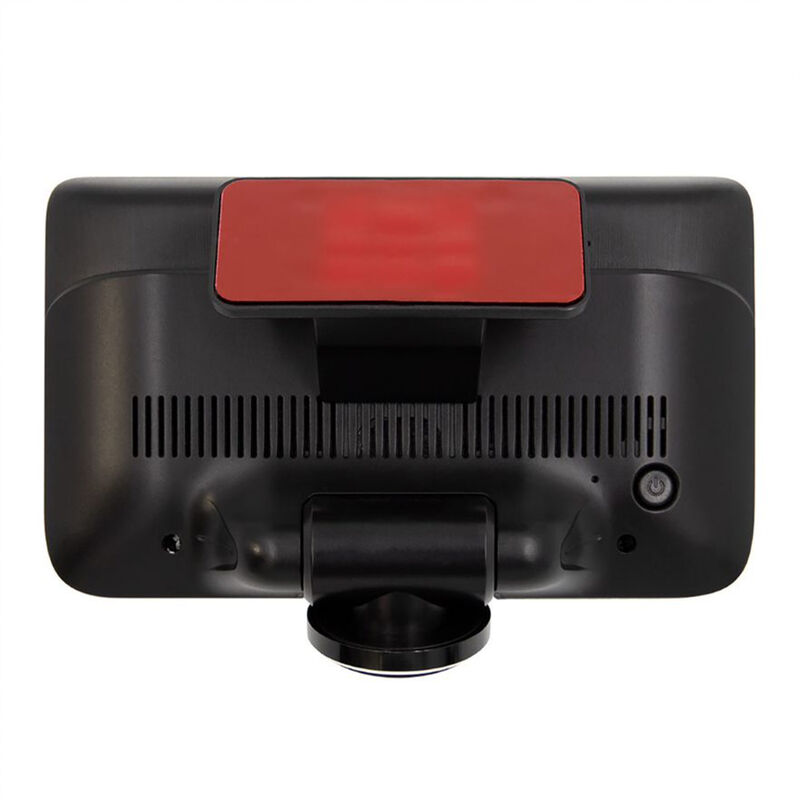 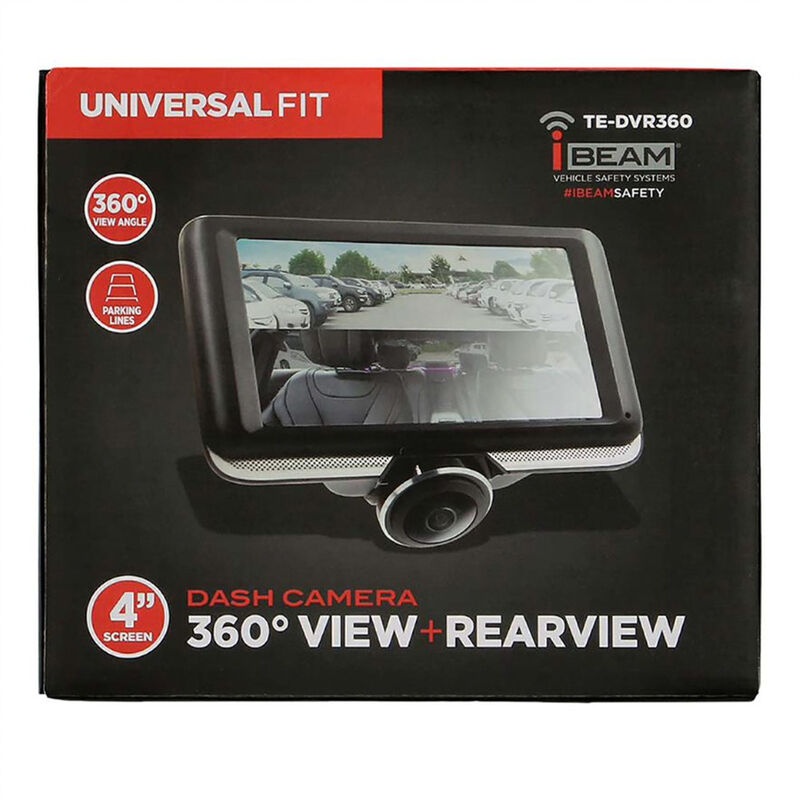 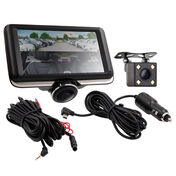 The iBeam 360° Interior Dash Camera lets you record everything going on while driving – both inside and out. Mount the dash camera onto the windshield for a complete 360° view from the driver perspective, including the interior of the vehicle, audio recording, and snapshot capability. Mount the rearview camera outside on the back of the vehicle for 130° of rear horizontal visuals and backup vision. Ideal for rideshare drivers or those looking for extra assurance from both interior and exterior vehicle video recording.

This kit comes complete with a universal mount for easy installation on any car model and a 4" touchscreen for viewing options and video playback. There's no need to worry about storage management with the loop recording feature that's continually deleting old footage in minute segments to record new footage. The built-in DVR records and stores all video on a 32GB max micro SD card. The parking mode feature will activate to record if it senses a shock when your vehicle is turned off and parked, while the built-in collision lock ensures that the video is saved and not overwritten in case of an accident. Owners can feel safe and secure knowing footage is being recorded when they are inside or outside the vehicle.