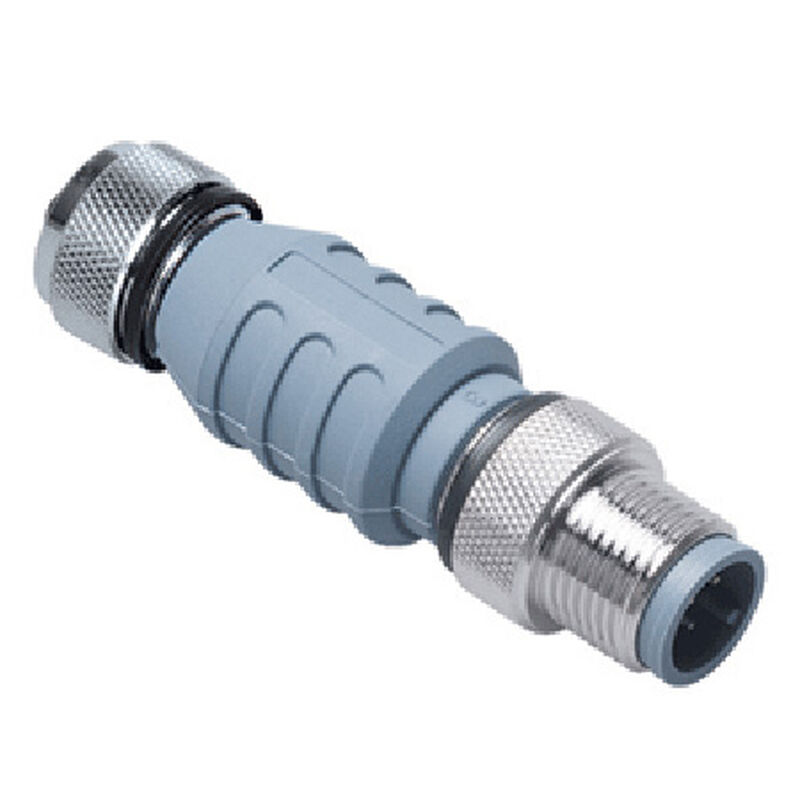 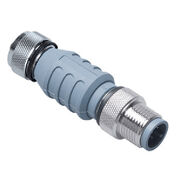 Two termination resistors are required on every NMEA 2000 network, one on each end of the trunk line. Screw connectors provide a positive connection. Termination resistors are waterproof and continue to function even while submerged in the bilge. An inline terminator is used when the network is terminated at a product, for example, a GPS or weather station at the top of a mast. Inline terminators have one female end and one male end. Some Mini Termination Resistors have LED indicators for polarity to ensure that power connections have been made properly. Meets NMEA 2000 specifications.

Maretron NMEA 2000 Cables and Connectors
The NMEA 2000 standard defines requirements for cables and connectors making up the physical interface. These Maretron cables and connectors are NMEA 2000 approved for building an operational NMEA 2000 network. There are three types of NMEA 2000 cabling systems: Micro, Mid, and Mini. The Micro/Mid cable system is generally used for smaller networks requiring less power (i.e. less than 4 amps per network leg), while the Mini cable system is used for larger networks (i.e. between 4 and 8 amps per leg).

Unit Weight
0.00 lb
Brand
Maretron
You May Also Like