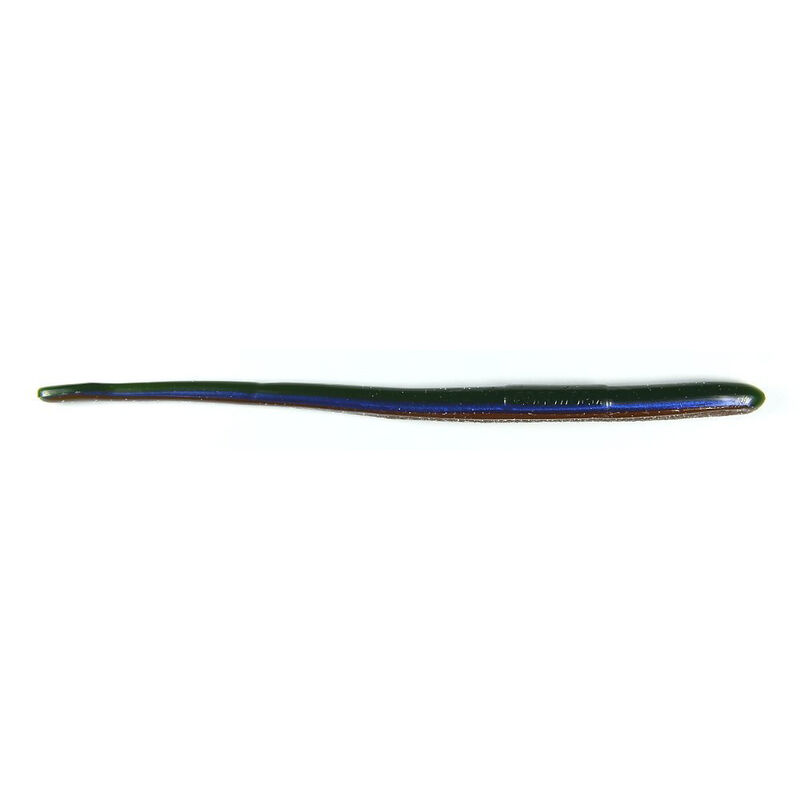 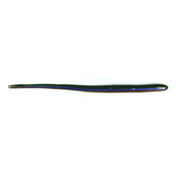 The link to Roboworm Straight-Tail Worm, 10-Pack has been copied

The flagship series of Roboworm's impressive lineup, the Straight-Tail Worm is the one that started it all. Robotic, hand-poured, triple-color worms feature Roboworm's exclusive "Salt Release System." Most worms have salt either trapped inside or just coating the plastic. Roboworm infuses the head of the worm with salt, allowing it to slowly leech out during your cast. When a fish bites, a burst of salt is released causing the fish to hold on longer for a better catch ratio. Roboworm straight-tail worms excel in all applications, including drop shotting, shakey head, Texas rig, Carolina rig, dart head, split shot rig, flippin' and pitchin'. Made in the USA. Length: 4.5". Quantity: 10 per pack.